Good Vibrations at the 4th Annual ISL Fundraising Gala
n/a
26 Mar 2015 14:32
Hundreds of parents, faculty, staff, and friends of the International School of Luxembourg got their groove on Saturday night, March 21st and enjoyed a 1960's vibe, a fine dinner, and dancing late into the evening – all the while supporting fundraising for new student initiatives.

Hundreds of parents, faculty, staff, and friends of the International School of Luxembourg got their groove on Saturday night, March 21st and enjoyed a 1960’s vibe, a fine dinner, and dancing late into the evening – all the while supporting fundraising for new student initiatives.

ISL launched this annual fundraising Gala four years ago and it is one of the premier social events for adults in the community. ISL is a registered non-profit institution in Luxembourg and the school uses the additional funds raised at the event to support a programmatic element within the school that would otherwise lack funding to proceed. One hundred percent of the funds raised are earmarked for the direct benefit of students.
ISL’s new Design Technology programme in the Upper School, and the Lower School Media Lab will be the beneficiaries of this year’s Gala proceeds. Although organisers are still tabulating results, the event raised over €36.000,00, which will provide much needed resources and support for two high impact technology initiatives in the school.

The 1960’s theme, the colourful and creative outfits, the spectacular ambiance at Chapito by Casino 2000 in Mondorf-les-Bains, and the fast-paced silent and live auctions, inspired a high level of competition and generosity.

The silent auction consisted of over 50 items donated by ISL supporters throughout Luxembourg. Sale items were diverse and ranged from a large stuffed pink and purple unicorn (bought for €100), a Hermes scarf (€600), a House 17 membership (€2000), to a Ben Carter print (€2000+).

The live auction offered an assortment of creative experiences, such as a private party with the evening’s DJ Dominique Koch, a special tea with the British Ambassador, a painting session with street artist SUMO, and a private biking session with riding tips from Andy Schleck – which was the evening’s largest sale at €3.000,00.
Each year the Gala increases in scope and is critical to supporting excellence at ISL. The event is expertly coordinated by ISL’s Director of Development, Margot Parra with the help of Ruth Smiley and the rest of the ISL Business Office, as well as many parent volunteers. Special thanks to ISL parents Cara Davila, Cynthia Sjoberg and Lisa Watkins for their hard work on behalf of the school.

If you would like to be included in this strong show of support for new student initiatives at ISL, you can get additional information and download a donation form at www.islux.lu/support. All donations are tax deductible. 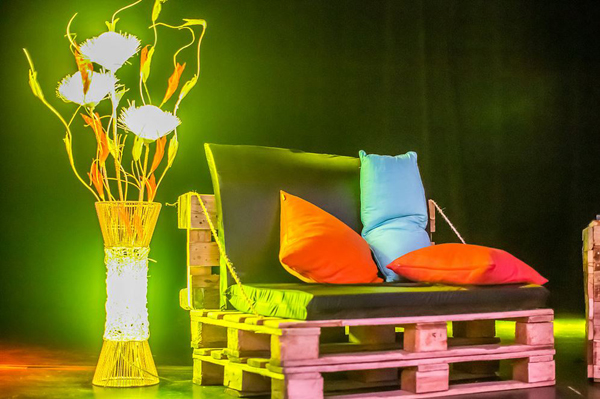 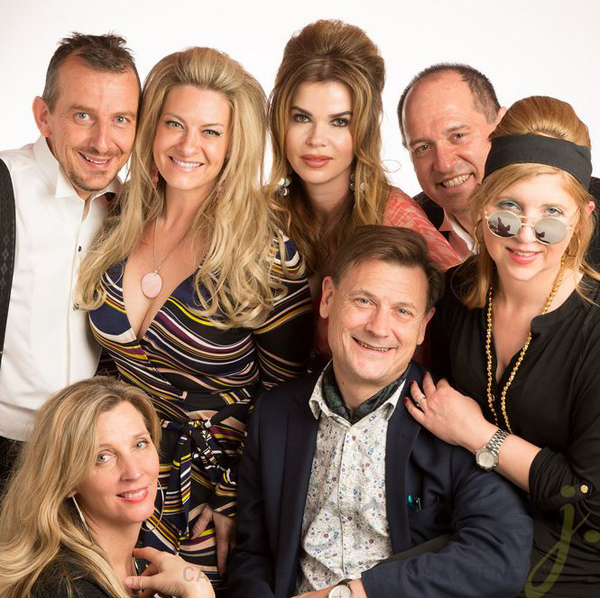 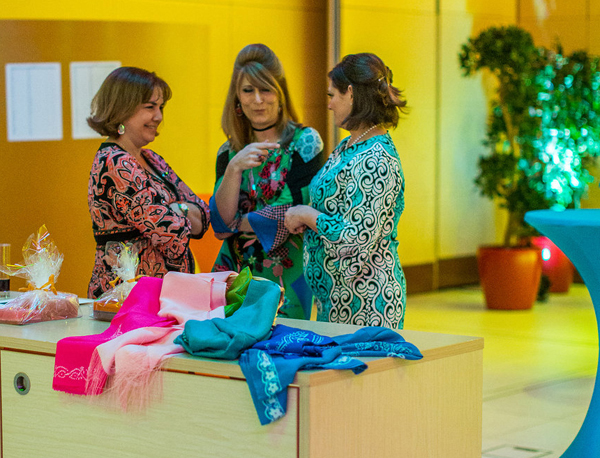 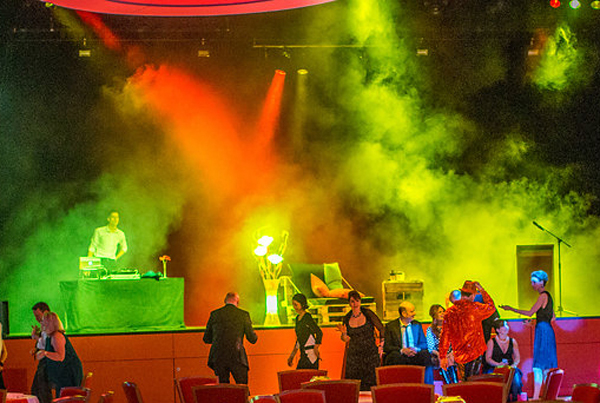 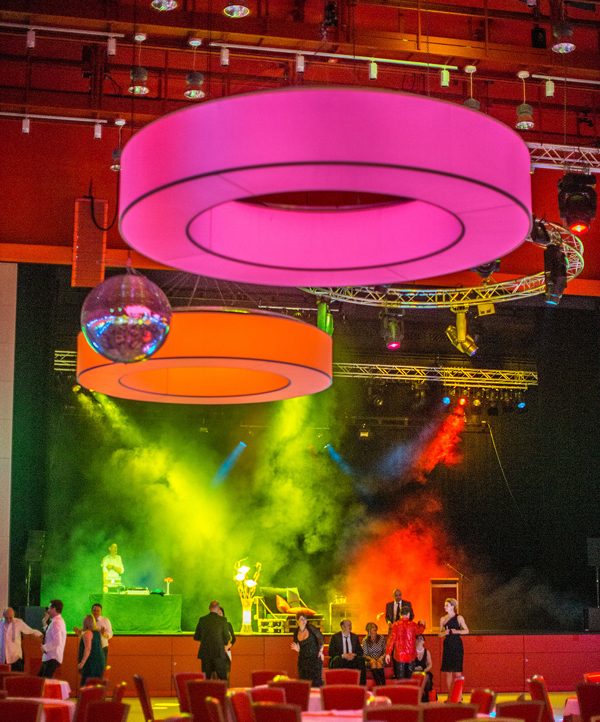